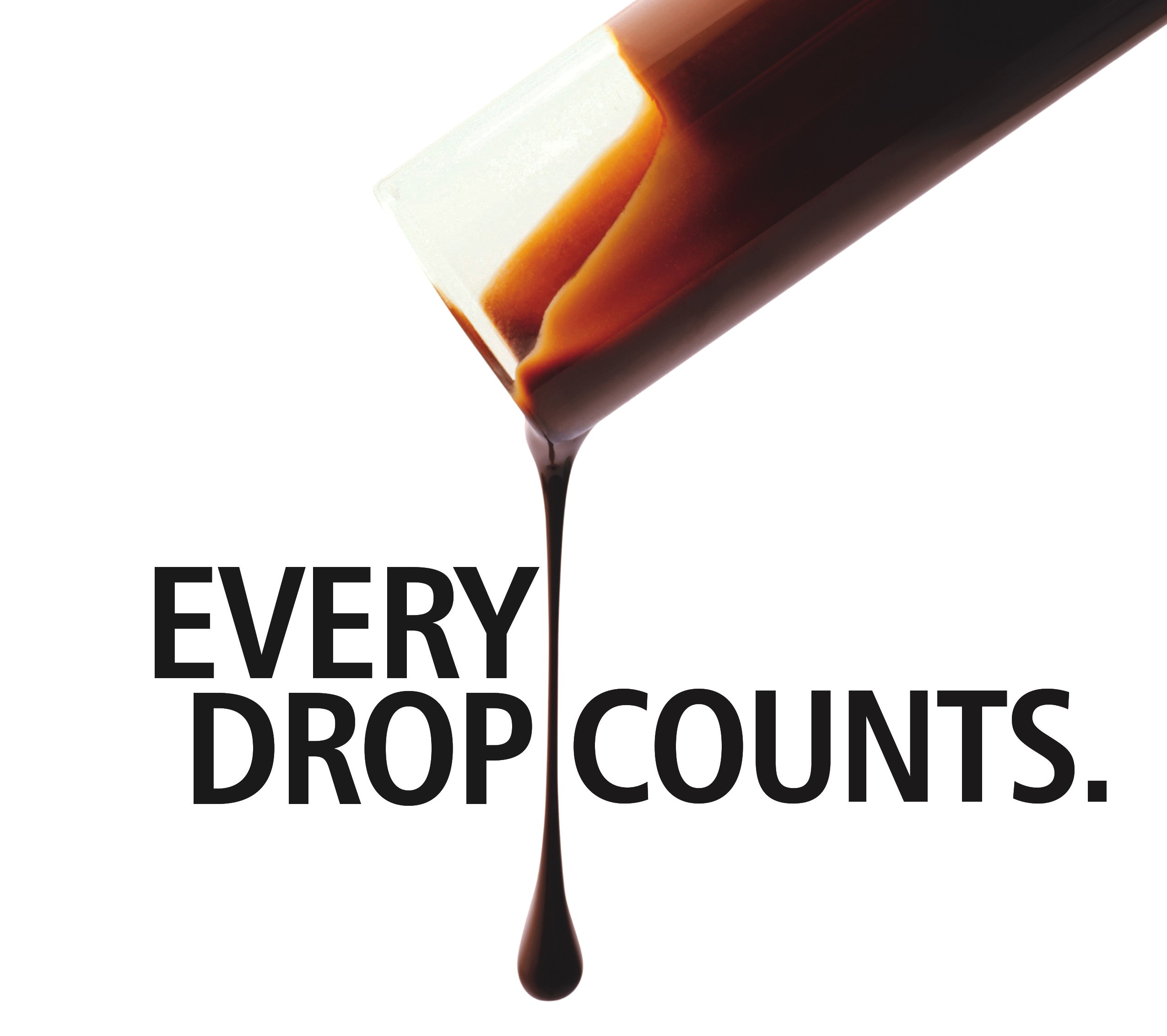 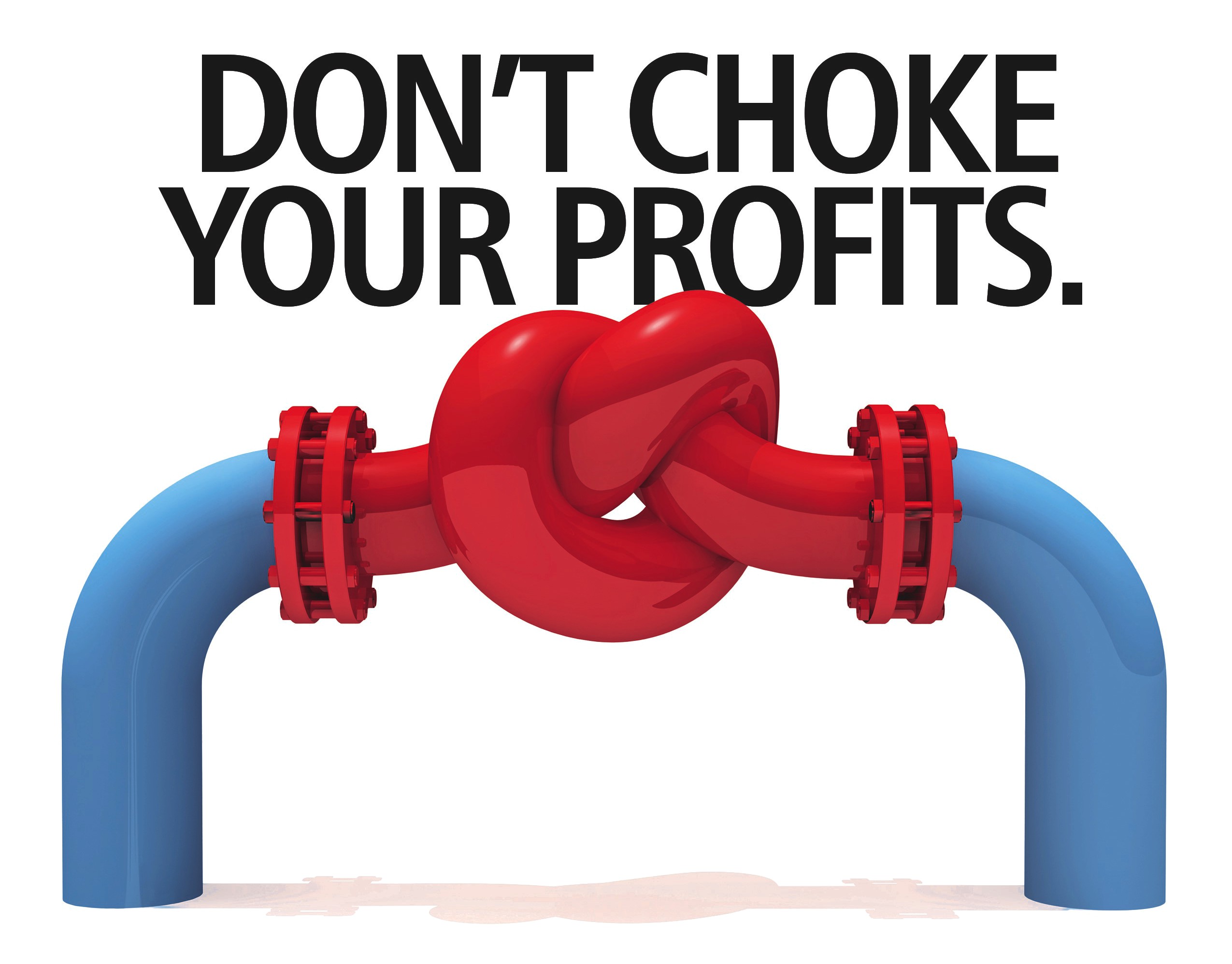 Asphaltene precipitation in crude oil can occur as the high molecular weight nitrogen, sulfur and oxygen together with trace metals end suspension and dispersal in the crude oil solution as large aggregates which accumulate in the production and extraction well casing and flow stream.

Asphaltene precipitation like, paraffin deposit, can be understood generally as a function of crude oil changes in composition due to loss of dissolved gasses as temperature and pressure change. Thus, changes in the crude oil compositional balance sets the stage for the precipitation of the asphaltene. That in turn may also provide a nucleation site for crystal formation by paraffin.

Asphaltene, as a soluble aromatic solvent, reacts positively to similar solvents while straight chain alkanes would be avoided.

Asphaltene precipitation prevention and removal can be accomplished by a variety of chemical, mechanical or temperature methods used alone or in various combinations.

OilFlux™ “WAS” additive when applied in a proportion of 3% by the weight of the crude oil and properly mixed until a homogeneous mixture was obtained demonstrates an asphaltenes reduction of 48% compared to the initial content.

The asphaltene reduction also triggered a 20% decrease of the kinematic viscosity of the crude oil mass compared to the initial content.  The test was performed by the world renowned independent laboratory, Intertek http://www.intertek.com/.

Taken together these combined features provide significant benefits in reducing operational costs and increasing profits over all other customary chemical, mechanical or temperature alternatives in use today.

Paraffin deposit can occur together with asphaltene in the production and extraction well casing and flow stream.

OilFlux™ “WAS” additive has all of the benefits of the entire “W” series suite of OilFlux™ additives.